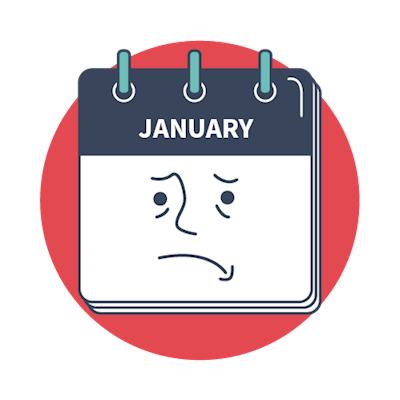 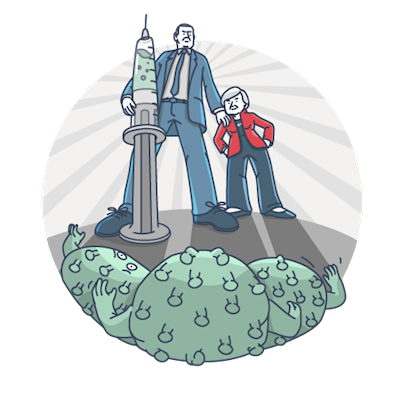 Joe Biden was safely inaugurated as 46th president of the US. His new Treasury Secretary, who will control the finances, is a familiar figure. Janet Yellen was formerly Chair of the US Federal Reserve (Fed), where she oversaw years of easy interest rate policy. But she also called for bolder action on government stimulus. No surprise then that she now recommends Biden should ‘act big’ in boosting the recovery. The president duly launched the first part of his American Recovery Plan, a $1.9 trillion package focusing on families and Covid-19 vaccinations. 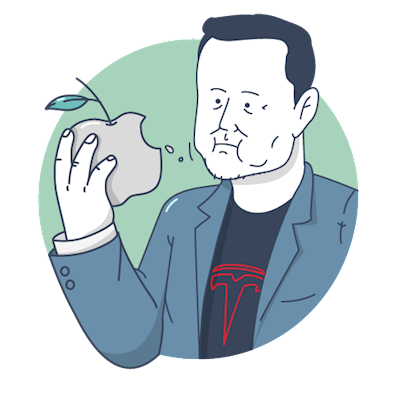 Top of the world

Elon Musk became the richest person in the world, with his fortune topping $180 billion. That’s an increase of over 500% on the year. His response on Twitter ‘How strange. Now back to work’. Meanwhile, Apple continues with plans for its own electric vehicle, code-named Titan. The car is not due for launch until 2024, whereas Tesla hit its 500,000 car production target last year. It’s emerged that Musk tried to sell his company to Apple back in 2017, when production difficulties seemed insurmountable. The Apple CEO didn’t take the meeting. How strange indeed. 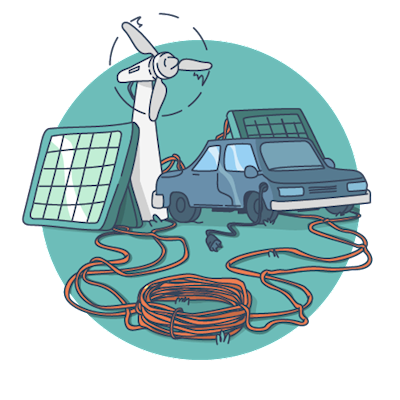 The copper price started the year strongly, after a good run in 2020. It’s the old story of supply and demand. The base metal, widely used in the construction and infrastructure industries, is anticipating a reflationary boost from global stimulus. But copper is also a key element in the rollout of sustainable technology. Electric vehicles need four times as much copper wiring. And renewable energy sites, such as wind and solar farms, demand five times the copper used in fossil fuel plants. As major economies target zero emissions, copper looks set to keep its shine.

The best known of the cryptocurrencies, bitcoin grabbed the headlines over the turn of the year with its dramatic price moves. It seems the asset, historically viewed with suspicion and even scepticism, might finally be coming of age. We take a look at the brief history of bitcoin and how it has even gained some credibility as an investment option.

As the name implies, the origins of a cryptocurrency are not altogether transparent. Bitcoin was created by an unknown person and launched in 2009. It is described as a ‘decentralised currency’, because there is no central server involved in its creation and it is not governed by any regulating authority. The aim of its creator being to sidestep traditional agencies, such as central banks.

Bitcoin transactions are anonymous, but each is identified electronically by a private key. Transactions are recorded on a blockchain, or public electronic ledger. The chain cannot be altered without disrupting the entire history of the ledger, providing security for the transaction. But this anonymity has led to associations with the dark web and even criminal activity.

Bitcoins are ‘mined’ by computer processing power, often using vast banks of computers. A new coin is mined on average every 10 minutes. But the energy demands of continuous mining are astonishingly high, matching those of a small country. Leading miners to choose sites with abundant renewable energy resources and naturally low temperatures for cooling, such as Iceland.

With a finite number of 21 million, it’s simple to calculate a market value for bitcoin. Last year, after rising 300%, the cryptocurrency entered the top ten most valuable assets in the world, joining Apple and Microsoft. But there are plenty of warnings out there, including that cryptocurrency investors should be prepared to lose all their money. And this sort of volatility in valuations would not suit a cautious investor. Others see bitcoin as just another diversifying asset. One that combines the inflation-beating allure of gold with the zest of technology.

Here, we take a closer look at saving for retirement, and why people might choose to align their pension investments with their personal beliefs.

US employment data dominated the agenda, eventually falling short of forecasts and prompting questions over the US Federal Reserve’s tapering plans. This week expectations for US Q3 earnings reports are positive, but the rate of growth is unlikely to match the phenomenal second quarter.