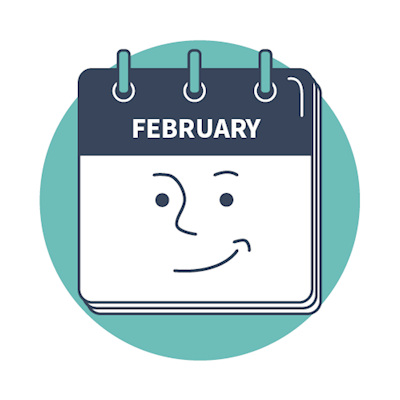 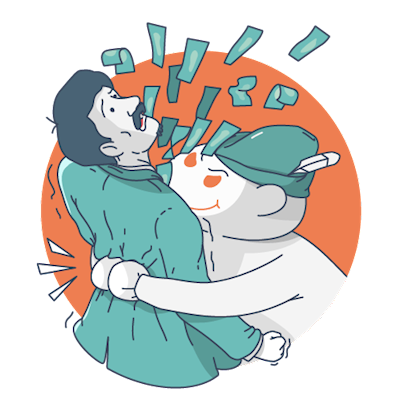 The day traders’ revolt stayed in the headlines. Fuelled by chat on the social website Reddit and using no fee trading platforms such as Robinhood, the little man was briefly able to take on giant hedge funds and win. In a classic ‘short squeeze’, day traders acted against short positions in stocks including GameStop. Some hedge funds were forced to unwind their short positions quickly, causing a volatility spike that rocked the market. And the volume of trades was so huge that the trading platform itself was shaken. The CEO of Robinhood apologised when called to testify before Congress. 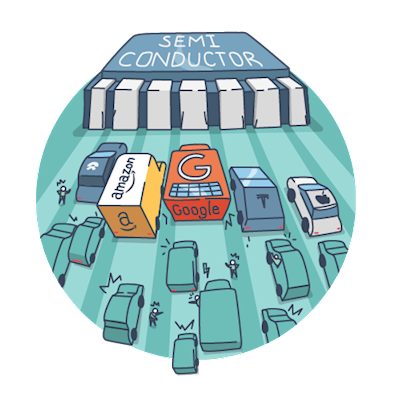 The aftershocks of pandemic trade disruption rolled on. Car production was hit by an acute shortage of semiconductors or semis. Factories in China, Japan, the US and Europe stood idle, waiting for deliveries. The semis may be small, but they’re essential for everything from automatic braking systems to airbags and electronic seats. Analysts estimate lost production could total 1.5 million vehicles. It seems car manufacturers misjudged the rebound in demand last summer, cancelling orders. The semis were sucked up by the booming consumer goods industry. And lead times now stretch to six months. 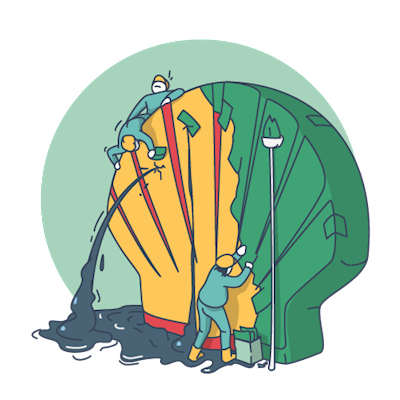 Energy giant Shell reported an historic loss of $21.7 billion for 2020. The company has suffered a double blow. Demand was crunched by lockdowns last year and the price of oil tanked, leading Shell to cut its long-term oil price forecasts and make hefty write downs on the value of its assets. And all this while investing in the transition to renewable energy sources, aiming for net zero emissions by 2050. Meanwhile, some analysts are predicting another ‘supercycle’ for oil, as a pick-up in demand around the globe meets constricted supply.

Far from being a recent creation of the alternative tech sector, the blockchain is now 30 years old. This revolutionary database, keeping electronic records with an unalterable timeline, could prove central to the current trend of digital transformation. We turn the spotlight on the blockchain and its potential to change our world in ways reaching way beyond a ledger of digital transactions.

In the simplest terms, the blockchain is a type of electronic database. Historically, data have been recorded in a table or on a spreadsheet and accessed by a restricted number of users. The blockchain is a database created by a network of independent computers, where the data are stored in blocks instead of in tables. It can be accessed by any number of users simultaneously. The revolutionary difference? While all blockchains are databases, not all databases are blockchains.

How does that work in practice? Data, perhaps a transaction or a manufacturer’s inventory, is entered into a block, which is a set of often unconnected information. The data are confidential and protected by a private key. Crucially this entry is timestamped and confirmed by the entire network. Once a block is ‘full’ of data, it is attached to the previous block in the chain, becoming part of an irreversible timeline. The chain protects against hackers, preventing access or changes to the data.

So far so good, but concerns remain. The cost of widespread adoption could be high, as are the energy requirements. And the lack of transparency could be helpful to illicit users. The decentralised nature of the network makes regulation tricky. But the last three decades have seen the blockchain become increasingly embedded in the global data system, adopted by big names like PayPal, Pfizer, Walmart, IBM and AIG.

The scope of the blockchain is vast. It is already used for food industry supply chains and the secure storage of healthcare records and property titles. Electoral fraud could become a thing of the past. Everyday financial transactions could be processed securely and quickly, potentially reducing customer fees by up to $20 billion a year. And the two billion adults globally with no bank account, could finally access safe storage for their money. This inclusivity and reach make the blockchain a significant part of an important megatrend.

Here, we take a closer look at saving for retirement, and why people might choose to align their pension investments with their personal beliefs.

US employment data dominated the agenda, eventually falling short of forecasts and prompting questions over the US Federal Reserve’s tapering plans. This week expectations for US Q3 earnings reports are positive, but the rate of growth is unlikely to match the phenomenal second quarter.